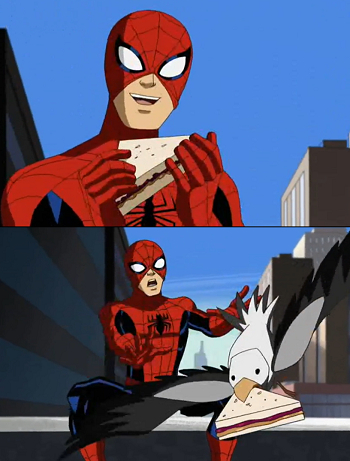 The Man Who Stole Tomorrow

The Casket of Ancient Winters

The Fall of Asgard

A Day Unlike Any Other

Welcome To the Kree Empire

To Steal an Ant-Man

Who Do You Trust?

Along Came A Spider...