The perils of a comic book universe 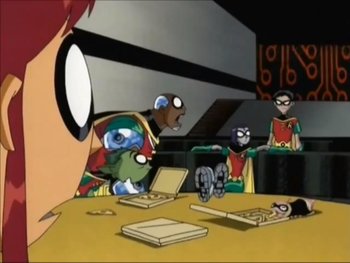 The Sum of His Parts

How Long Is Forever?

Every Dog Has His Day

Can I Keep Him?