Funny / Superman vs. the Amazing Spider-Man 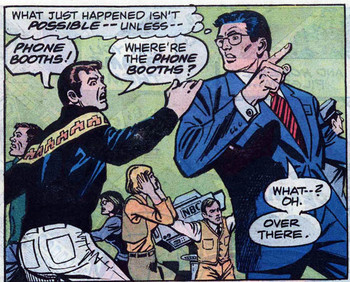 N... Not that I've ever used one, obviously. Obviously.
Advertisement: