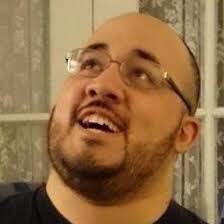 And thus, a million memes were born.
Because the page was just too long for them, the Super Gaming Bros. examples have been moved to their own page.