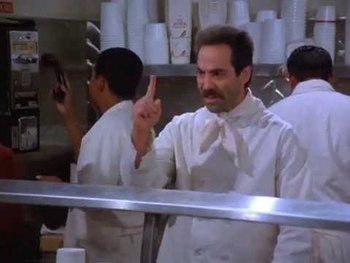 What do you mean, Seinfeld is unfunny? These moments from the classic sitcom prove otherwise:

The Summer of George