Funny / Return of the Jedi 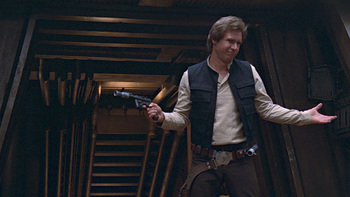