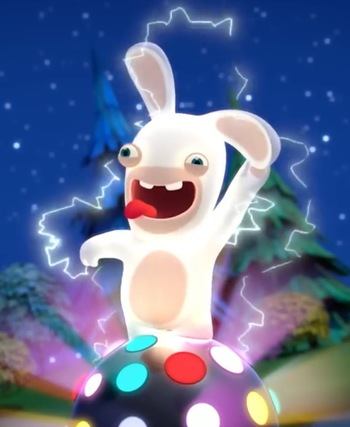 Rabbid, Are You There?

Rabbids vs. the Vacuum Cleaner

Get In Line, Rabbids!

Until Rabbids Do You Part

Rabbids Against The Machine

The Rabbid Who Fell to Earth