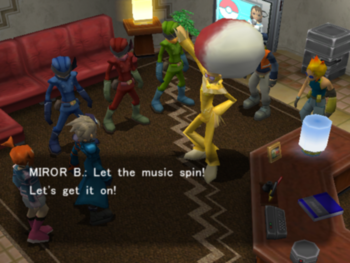 And make it double!
Advertisement: