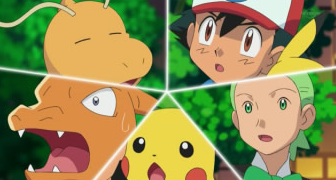 Charizard is most certainly NOT a dragon type.