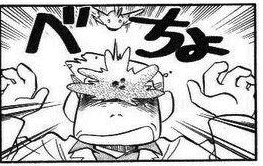 Pokemon do, in fact poop.