Funny / Pirates of the Caribbean: Dead Men Tell No Tales

Moments pages are Spoilers Off. Proceed at your own risk. 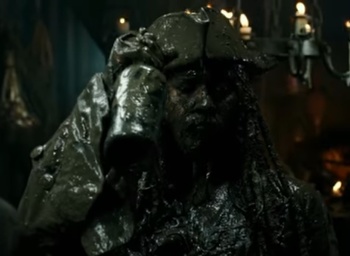