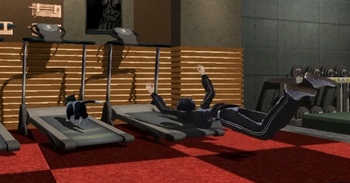 The Phantom Thieves may live to steal hearts, but they may very well make you laugh your ass off as they do it.