The Anime and Manga 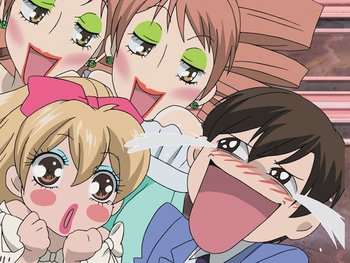