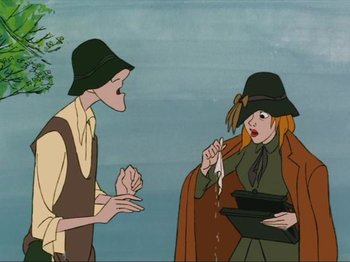 Not an ideal first meeting, but whatever works, right?