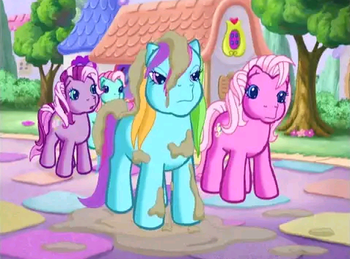 Dancing In The Clouds

Friends Are Never Far Away