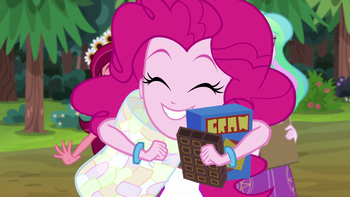 Naturally, this short is all about funny moments. The best parts include: