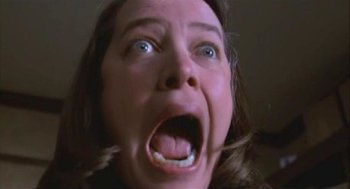 "MY WIDE ANGLE LENS IS ABOUT TO BURST!!"