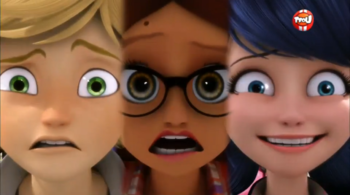 Best Big "WHAT?!" Ever!
Advertisement:
open/close all folders
General
Specials 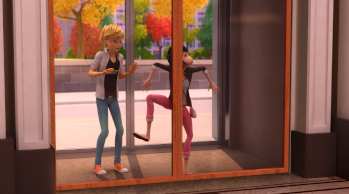 Marinette vs. doors
Out of Canon
Advertisement:
Miraculous Chibi