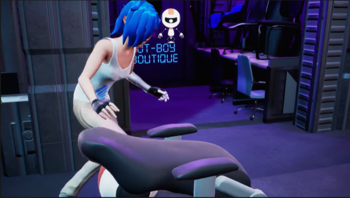 Can yours do this?
Meta Runner is a much darker show than SMG4, but there's still plenty of humorous moments between all the drama.
Advertisement: