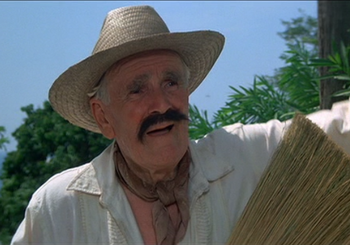 Just because this film is Darker and Edgier compared to its predecessors, doesn't mean it is free from any humorous moment.