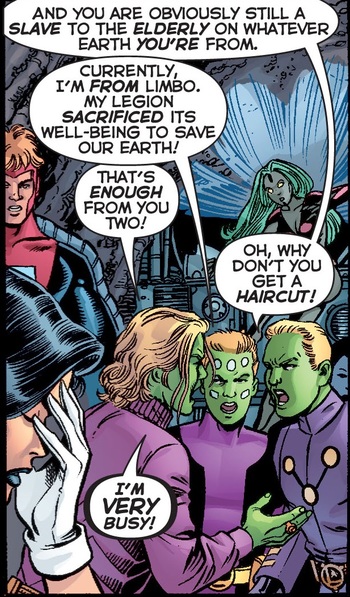 The Legion of Three Worlds