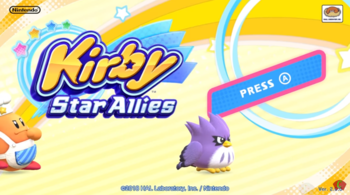 Don't even think about it.
Advertisement: