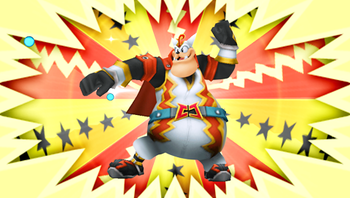 IT IS ME! CAPTAIN JUSTICE!!!!
Advertisement: