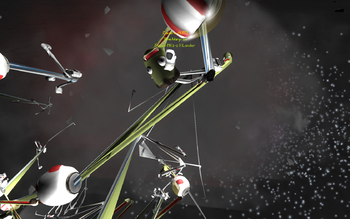 THE POWER. OF KRAKEN. COMPELS YOU.

Go on YouTube and search for Kerbal. You will find plenty of examples.