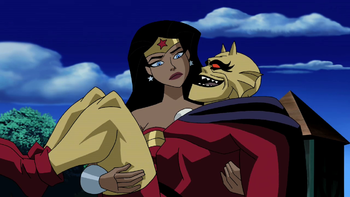 A Knight of Shadows