Funny / Injustice: Gods Among Us 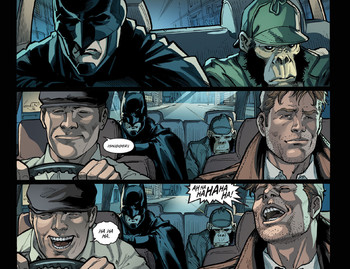 Not every day you see a man in a bat suit and a talking monkey in a cab.

The Comic
The Story
The Gameplay