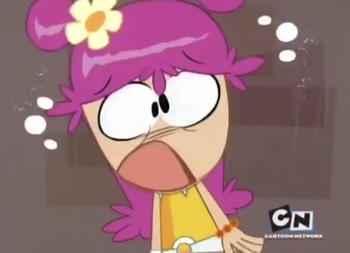 Who freaks out over missing a cereal toy?