Moments pages are Spoilers Off. 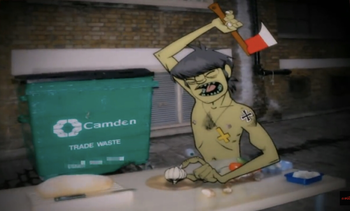 "This is me cutting an onion."
Advertisement: