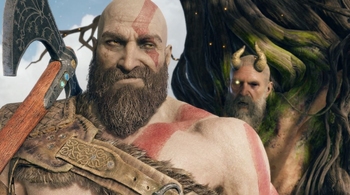 Seems like Photo Mode is one hell of a drug...