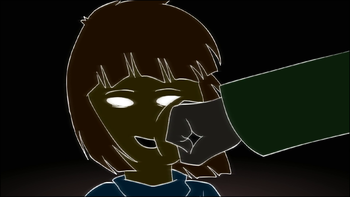 Glitchtale, despite being a very serious series, still has its moments of funny.