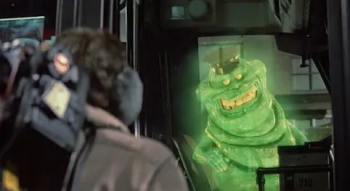 "I didn't know you had your license!"
While the sequel is considered slightly inferior to the original, it does have plenty of humorous moments.
Advertisement: