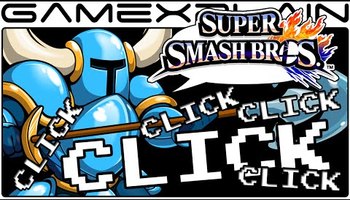 Episode 21: The Intention of an Oreo: