Like almost any other long-running Game Show, Family Feud and its foreign counterparts have had their share of highly amusing moments.

See also Funny.Family Fortunes for funny moments from the British equivalent. And in general, for any particularly stupid answer, see the What An Idiot subpage. 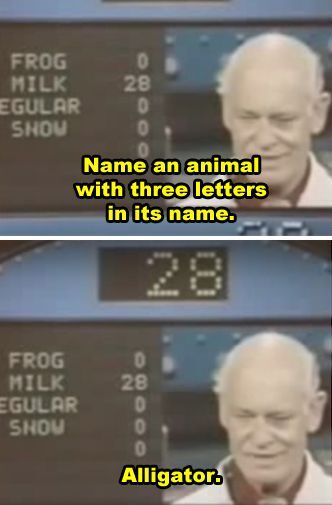