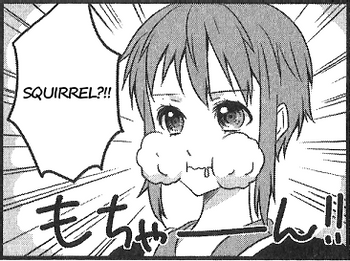 The Evillious Chronicles is a series exploring the depths of evil in humanity, with corrupting demons and death in every arc. But a long-running series like this can't be serious all the time.