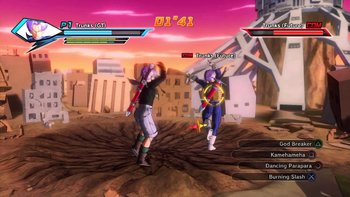 Okay! Let's do this! Right and right, left and left, spin and turn and: a great, big smile!
Advertisement: