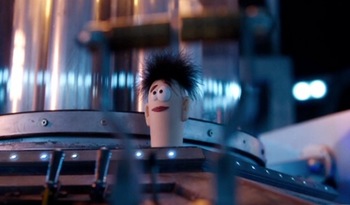 "The Return of Doctor Mysterio"

"The Pyramid at the End of the World"

"The Lie of the Land"

"The Eaters of Light"

"Twice Upon a Time"