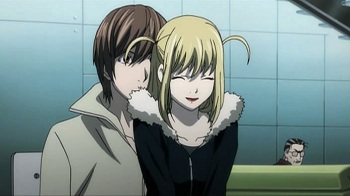 Two words: Soichiro's face.
Yes, even for a dark show involving deaths and mind games, there will be funny moments like these.
Advertisement: