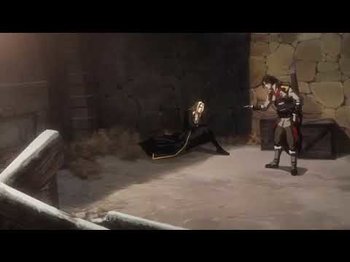 A Seat of Civilisation and Refinement