WARNING: Spoilers Off applies to all Moments pages. There will be unmarked spoilers below. 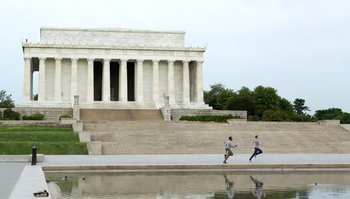 Nick Fury
Sam Wilson/The Falcon
...and Everyone Else
Outtakes