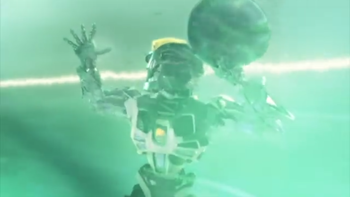 Kids and Grown-ups into LEGO tend to enjoy some humor now and again, and the Funny Moments of BIONICLE provide just that.