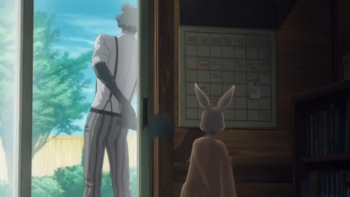 Inter-dietary romance can be a real pain in the tail.

Life as a Dropout Arc

Revenge of the Love Failure Arc