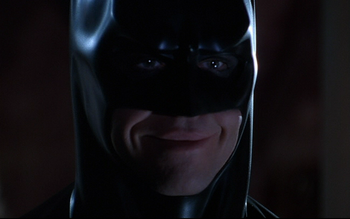 Why so not-so-serious?
Advertisement: