Funny / Atop the Fourth Wall 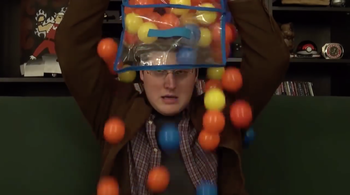 'Cause I've got a brand-new combine harvester and I'll give you the key...

Funny moments in Atop the Fourth Wall.

Game Livestreams
Oh my God, TV Tropes used one of my quotes!