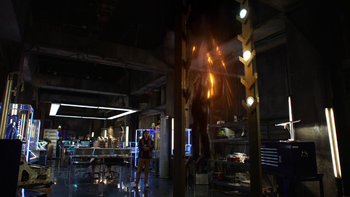 I don't see what's so hard about that...