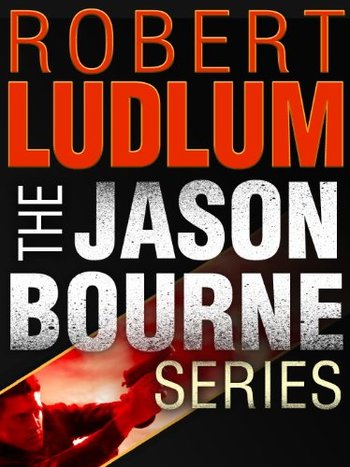 A spy-thriller franchise about ex-CIA assassin Jason Bourne, consisting of: