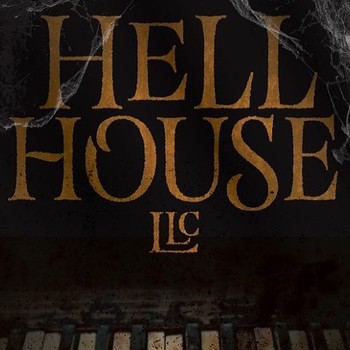 The Hotel opens in 2009
Hell House LLC is an indie found footage mockumentary horror franchise written and directly by Stephen Cognetti. The franchise is about the haunting of the Abaddon Hotel in upstate New York, where people check in but don't check out. There are many disquieting rumors about the Abaddon going back to its original owner Andrew Tully. After shutting down for years the Abaddon was re-opened as a Halloween haunted house attraction with disastrous results. Since then the police have covered up what happens while attempting to keep the public out. This hasn't stopped thrill-seekers and amateur ghost hunters from breaking in to find out more.