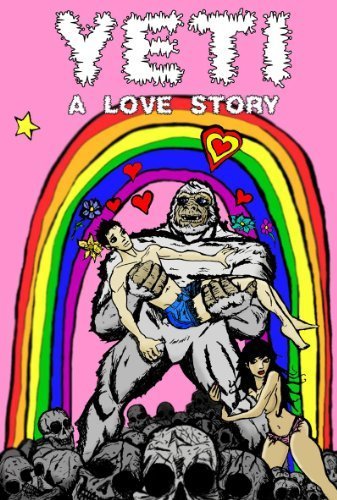 The plot revolves around five college students (Adam, Dick, Joe, Emily, and Sally) going on a camping trip in Quatssack, New Hampshire. What was hoping to be a time they'll never forget becomes a struggle to survive as they are unexpectedly pulled into the plans of an evil cult, called "The Children of the Yeti," led by a man named Raymond. Things don't seem to get any better for them when Adam is taken by a homosexual Yeti (not that he doesn't mind...)

The movie can be viewed on Youtube, but be warned! It has some...icky moments. Here's the link: https://www.youtube.com/watch?v=9AHLjjZbIKw

This movie consists of the following tropes: