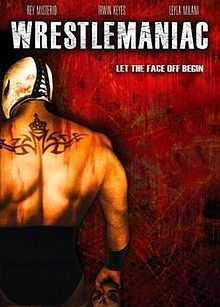 Wrestlemaniac is a 2006 American Slasher Movie.

Not to be confused with WrestleMania.