Film / Win It All 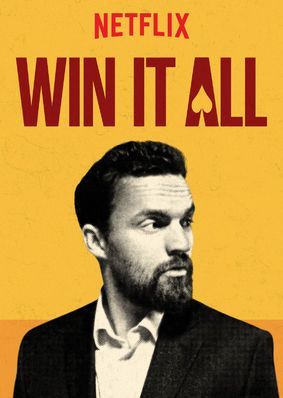 Win It All is a Romantic Comedy Netflix original film. Starring Jake Johnson as Eddie, it follows him as he tries to pull himself up out of a gambling debt he's racked up so that he can keep the relationship with his girlfriend, Eva (Aislinn Derbez), alive.