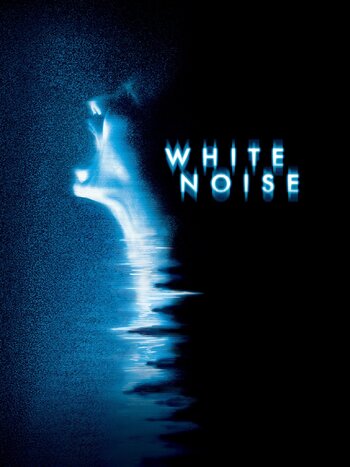 A 2005 supernatural horror thriller directed by Geoffrey Sax that stars Michael Keaton as an architect whose desire to talk to his wife from beyond the grave that has supernatural repercussions.

It was released on January 7, 2005, and received a surprisingly good direct-to-DVD sequel, White Noise: The Light, which starred Nathan Fillion and Katee Sackhoff.